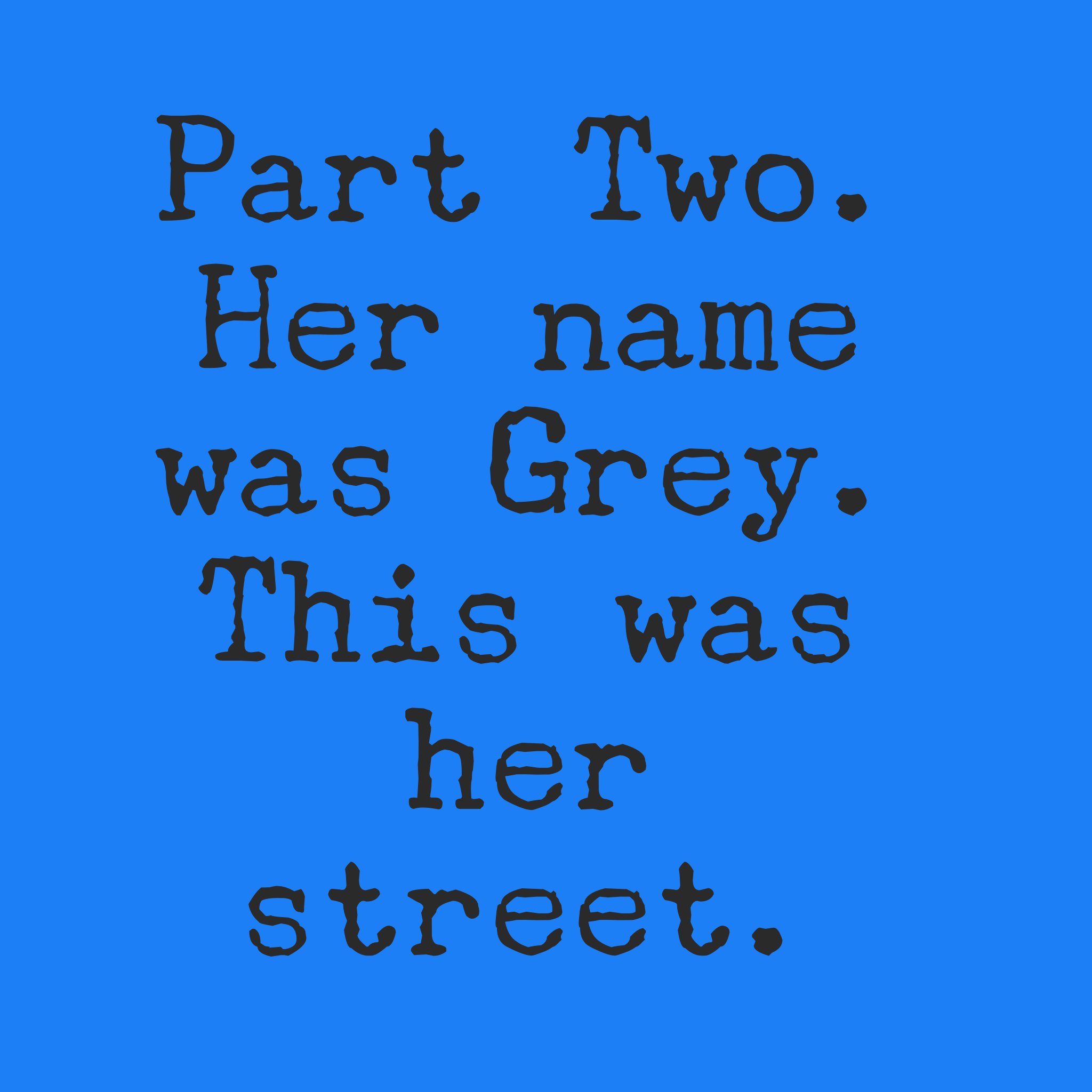 Grey was getting settled into her new house and had figured out her daily routine. Since it was summer, she had lots of time to explore her surroundings after she checked the chores off the list her mom made each morning. She could hardly wait to get everything done and make a run to her secret hideaway up in the trees, especially before her little pest brothers beat her there. From inside the treehouse she had a perfect vantage point that gave her a view of the entire neighborhood. From the very beginning she knew this wasn’t a normal street. She had lived in 4 other towns before moving here. Most streets just had houses, but this street had more. This street was different. Through the front treehouse window, she peered through her binoculars making notes in her purple fuzzy notebook.

The first place of interest was the Ice House. It was directly across the street from where the treehouse was located. It seemed a little bit strange to Grey that there was a building making ice, right in the middle of her neighborhood – attached to a house where people were living. A big, flashing ICE sign out on the front yard. She figured that inside the house it must be very cold. Icicles hanging off the lights, and frozen furniture that wasn’t very comfy to sit on. Everyone always shivering, and wearing their warmest winter coats when they went to bed. She watched each morning as trucks would come and pick up bags of ice and then drive away. It all was very peculiar; they must be making ice inside all day long. She kept track in her notebook of ice pick-up times, and wondered how they kept up with the demand. Maybe they had a giant fridge inside the building filled with hundreds of ice cube trays, with someone bending each one just right to get the ice to pop out. Who did all that work? Who filled up the trays? She only ever saw teenagers coming from the house. Were their parents inside? Maybe they were made of ice too, and would melt if they came outdoors. It was fascinating to watch everything happening in that cold house, from her hot and stuffy treehouse.

A couple houses down from the Ice House was the Electric House. Another strange combination of a home with a building attached right behind it. This house had a giant window in the front with a big yellow bolt of lightning painted on it, which obviously represented the power contained inside. It looked like one of those pictures on the toaster cord that warned you not to use it in the water or you’d get fried. Beside the big bolt there was another sign that came on and off that said “TV Repairs.” This sign made a buzzing sound like a fly touching a live wire. It never made sense to Grey that that electric store couldn’t keep its power from flickering. One day she counted how many flickers happened in one hour. She compared that hour with others during the day and according to her calculations, most of the flickering happened late in the afternoon. There must be something going on inside that house that was drawing all the power. But what could it be? She never saw much action going on there besides the sign voltage. Just a man that would come and go, always carrying a briefcase and whispering into what looked like a walkie-talkie. And never, not even once did she see anyone bring in their TV for repair.

The only other thing she noticed during her daily observation was the Diaper House. Grey called it that because there was always a diaper outside. Sometimes two. The mom that lived there seemed to have her hands pretty full with her four little kids, and was always doing a diaper change. Right in her yard. Then, she’d forget to bring the diapers into the garbage. Grey thought it was a little gross to have diapers scattered all over your lawn, but she had two little brothers and she knew that kids could be a handful. Still, she couldn’t leave anything to chance so she made note of each diaper and mapped it’s location. Thankfully, they always disappeared during the night.

Every day she did the chores on the list her mom gave her.

Every day she went up into her treehouse and took notes.

Her name was Grey.

This was her street. 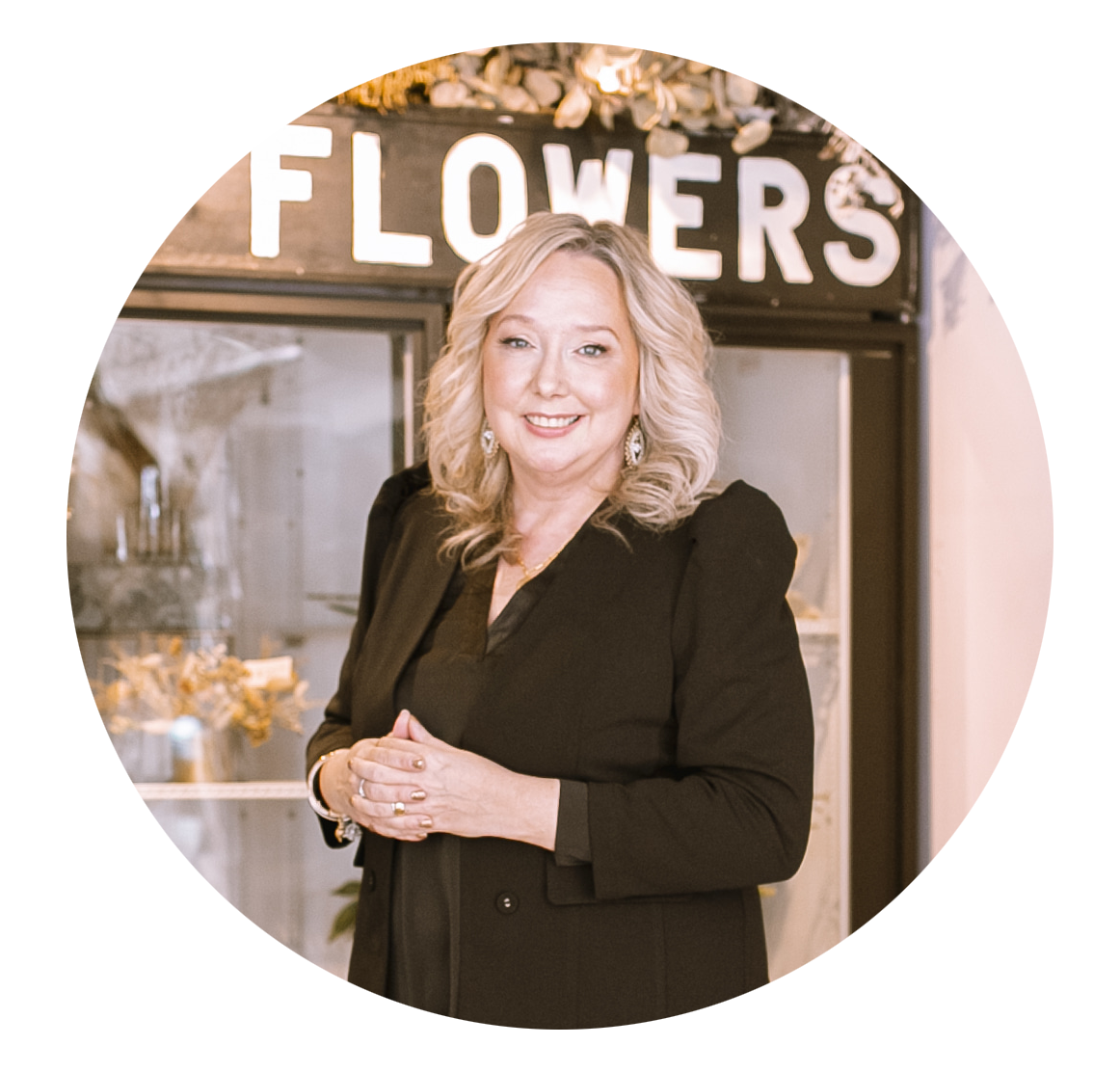 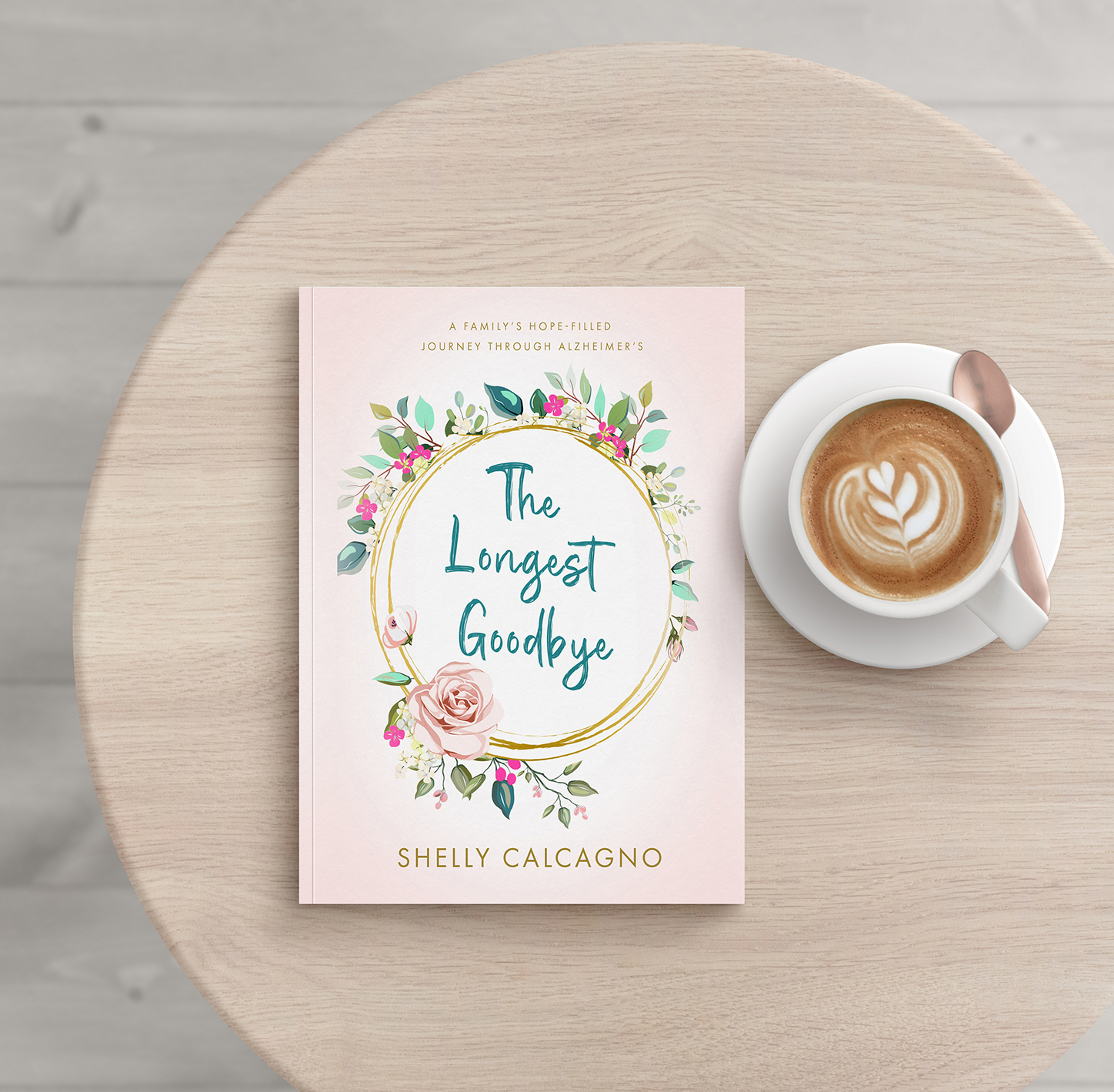